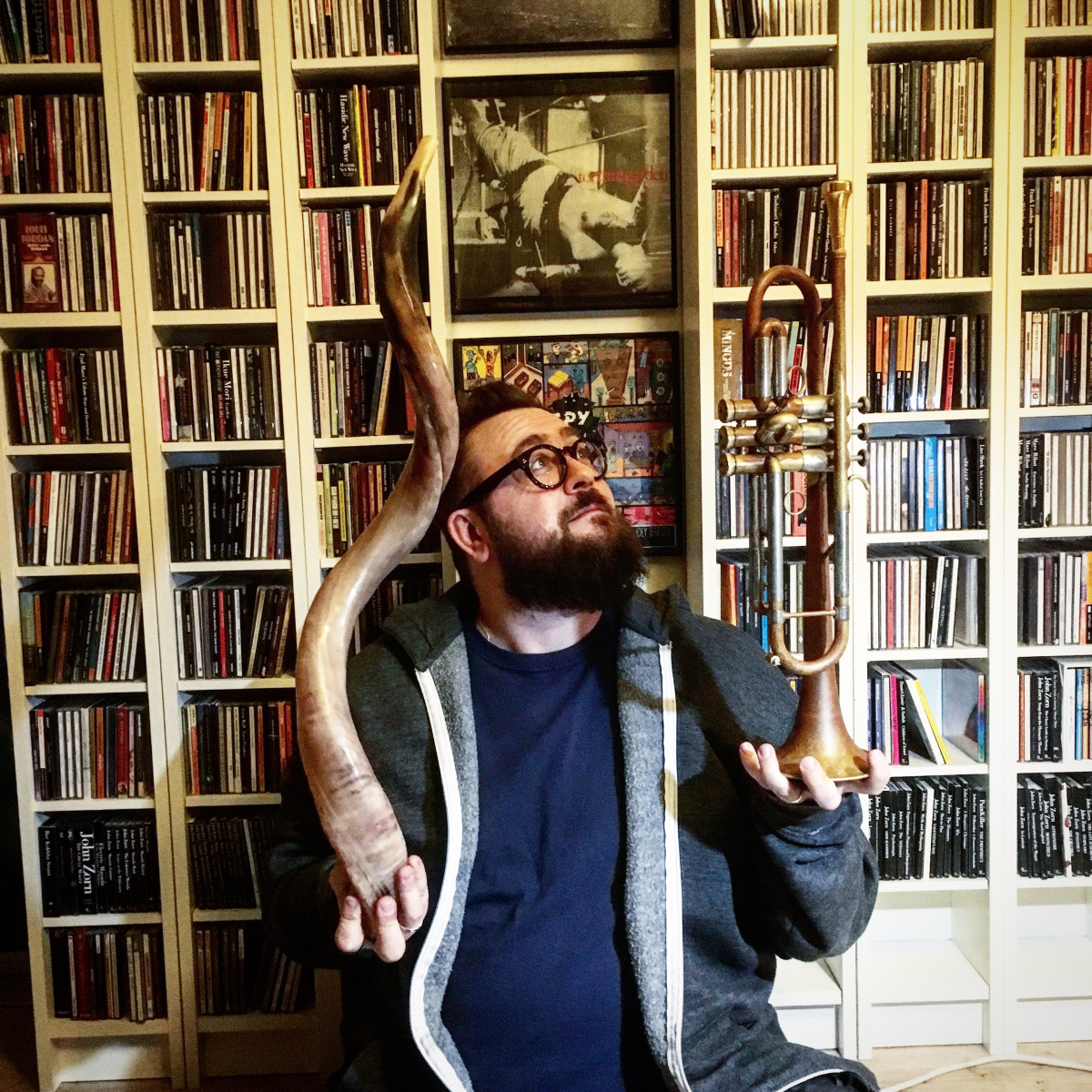 Tzadik Label artist, Bandleader, Composer and trumpet player Sam Eastmond writes music born of his love of orchestration and structure entwined with the spontaneity and interaction of improvisation. His distinctive sound world is the result of his desire to meld a wide range of influences and genres into a cohesive musical whole.

Sam draws from a diverse array of influences. Jazz, Klezmer, contemporary classical and cartoon all inform his work. Large ensemble the Spike Orchestra draws these eclectic styles together in conjunction with more improvised styles.

“…Arranger Eastmond’s inventively effective mix of avant contemporary and more rootsy styles turns out to be a passionately eclectic reflection on it’s subject. With an injection of some Ellingtonian swing, brass voicing evoking Gil Evans’ flamenco-ish passages from Sketches of Spain, elements from Brecht-ian Weimar caberet, bop, free improv with Nikki Franklin’s non-verbal, avant-improv vocals through to downtown New York klezmer, this is an entirely positive form of commemoration….”

“Quite unlike anything else I heard this year, the Spike Orchestra released two fabulous records in 2015. “Ghetto” was a moving musical expression of the Warsaw Ghetto uprising of 1943 that stopped me in my tracks when I heard it this summer—about as far as it was possible to get from the endless ‘Sinatra’s in corduroy’ that plagued our music this year. If anything, though, second release “Cerberus” just topped it on account of being a touch more accessible and rhythmic. Ones to watch for in 2016.” 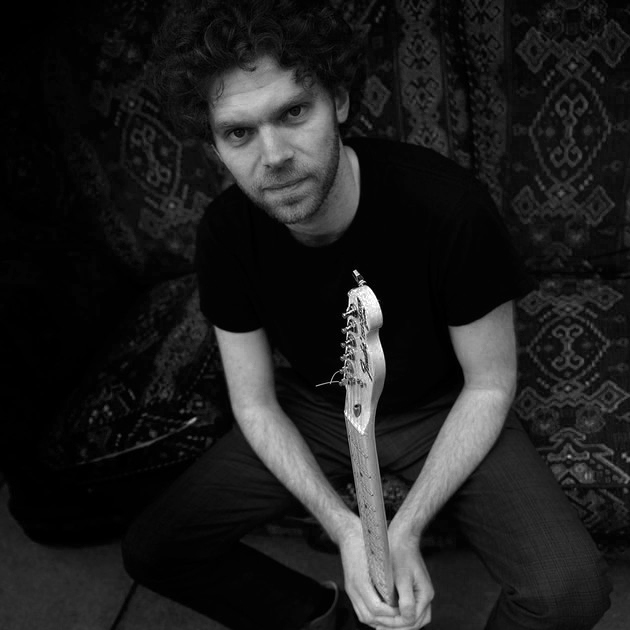 Moss Freed is a composer, guitarist and improviser. He studied music at the University of Edinburgh and Berklee College of Music (Boston), before completing a masters in composition at Goldsmiths College. He has received scholarships from the Countess of Munster Musical Trust, the Bucher/Fraser Trust and the Berklee World Scholarship Tour.
Moss has composed for Aisha Orazbayeva, Joseph Houston, Joshua Hyde, Glasgow Improvisers Orchestra, DriftEnsemble, Via Nova and several of his own projects, with broadcasts including BBC Radio 3, Jazz FM and BBC 6Music, and TV credits including BBC 1’s The One Show. Moss founded and runs Let Spin (‘an electrifying live band whose grooves could wake the dead’ Guardian) and Moss Project (‘nothing short of breathtaking’ All About Jazz), also performing as a guitarist with Counter’s Creek, Arun Ghosh, and the Spike Orchestra, whose albums of John Zorn’s music have been released on Tzadik.
Performances include HCMF, the Barbican Centre, the Southbank Centre, Ronnie Scott’s, Pizza Express Soho, and various European festivals.
Moss works as a teacher, examiner and workshop leader, and presents his research regularly. He is currently researching composition at the Universities of Hull and Huddersfield as a NECAH scholar and lives in London.