Concert programme dedicated to remember one of the most prominent Lithuanian composers, who passed us in the last years.

Composer: Vidmantas Bartulis “I’m Seeing My Friend Off and We Are Taking One Last Look at the Snow-covered February Trees”

Already at the age of 14, Gleb Pyšniak debuted as a soloist with the Lithuanian Chamber Orchestra (conductor: Prof. Saulius Sondeckis) in the Lithuanian National Philharmonic Society. The student of the legendary cellist Natalia Gutman performs in the most famous concert halls all over the world including the Wiener Musikverein, Royal Concertgebouw of Amsterdam, the Great Hall of the Moscow Conservatory. As a soloist he has performed with the Symphonic Orchestra of the Moscow Conservatory, the Lithuanian National Symphony Orchestra, the Lithuanian State Symphony Orchestra, the Lithuanian Chamber Orchestra, the St. Christopher Chamber Orchestra, Riga Sinfonietta, the Porto Symphony Orchestra, to mention just a few. Gleb has received the highest evaluations in significant national and international competitions and an award from the hands of Valdas Adamkus, the President of the Republic of Lithuania, for promoting the country abroad. His first teacher Tatjana Kuc guided the cellist in his musical journey, which took him to studies with prof. Rimantas Armonas and prof. Johannes Meissl and was later enriched by the master classes of Yo-Yo Ma, Mstislav Rostropovich, Silvija Sondeckienė and Heinrich Schiff. For more information visit www.glebpysniak.com.

Pianist Rokas Zubovas has taught piano in Chicago (Saint Xavier University), Vilnius (Lithuanian Academy of Music and Theatre), and Kaunas (Vytautas Magnus University), where he was granted full professorship in 2013. He is also the director of M. K. Čiurlionis House in Vilnius. Mr. Zubovas completed bachelor studies at Lithuanian Academy of Music and Theatre and received his Master Degree in piano performance from DePaul University in Chicago, USA. Mr. Zubovas toured with concerts in South and North America, performed in most countries of Europe and in Asia. In 2010 pianist recorded all piano works of Čiurlionis releasing 6 CD set. Mr. Zubovas has delivered papers on various aspects of Čiurlonis’ art at international conferences in Lithuania, Estonia, Argentina and Belgium, he organizes music festivals and other cultural events, writes articles on music and culture for various publications in and outside of Lithuania, has created main character in a feature film about M. K. Čiurlionis “Letters to Sofija”. 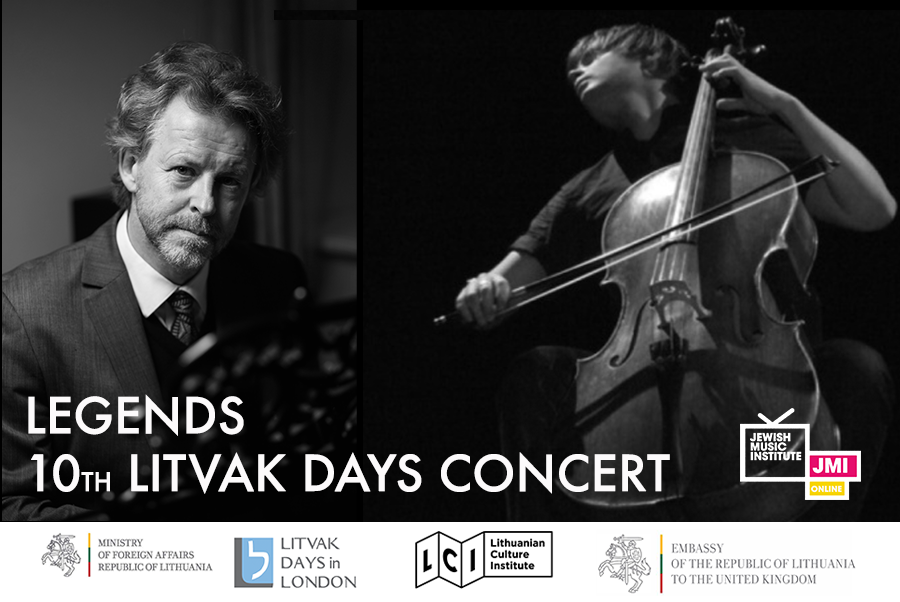