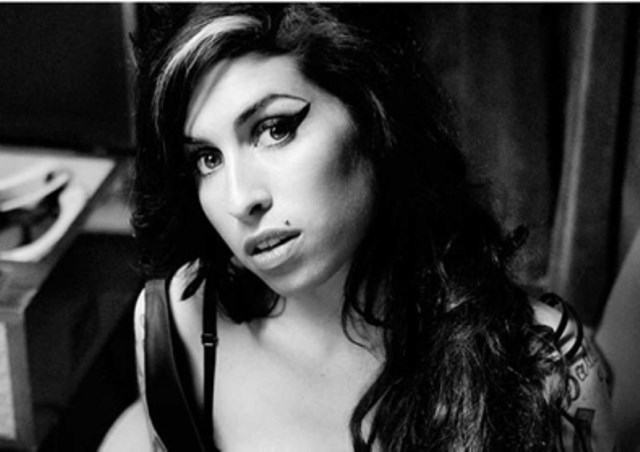 Part of JW3’s  “Made in London Celebration” is an evening celebrating the incredible Amy Winehouse presented by JW3 and the Jewish Music Institute.

We have gathered together a house band of London’s finest musicians, led by Grant Windsor (BBC Big Band, Clare Teal, Jose James) and featuring JMI artistic director Sophie Solomon, along with some special guest vocalists who will be performing songs from Winehouse’s back catalogues as well as some of the tracks which most inspired her.

This will be followed by an auction in aid of The Amy Winehouse Foundation.

In association with JW3, JMI and the Amy Winehouse Foundati