Learn to sing Yiddish song at Golden Peacock Yiddish Song School in the heart of London at SOAS this Summer 2019. 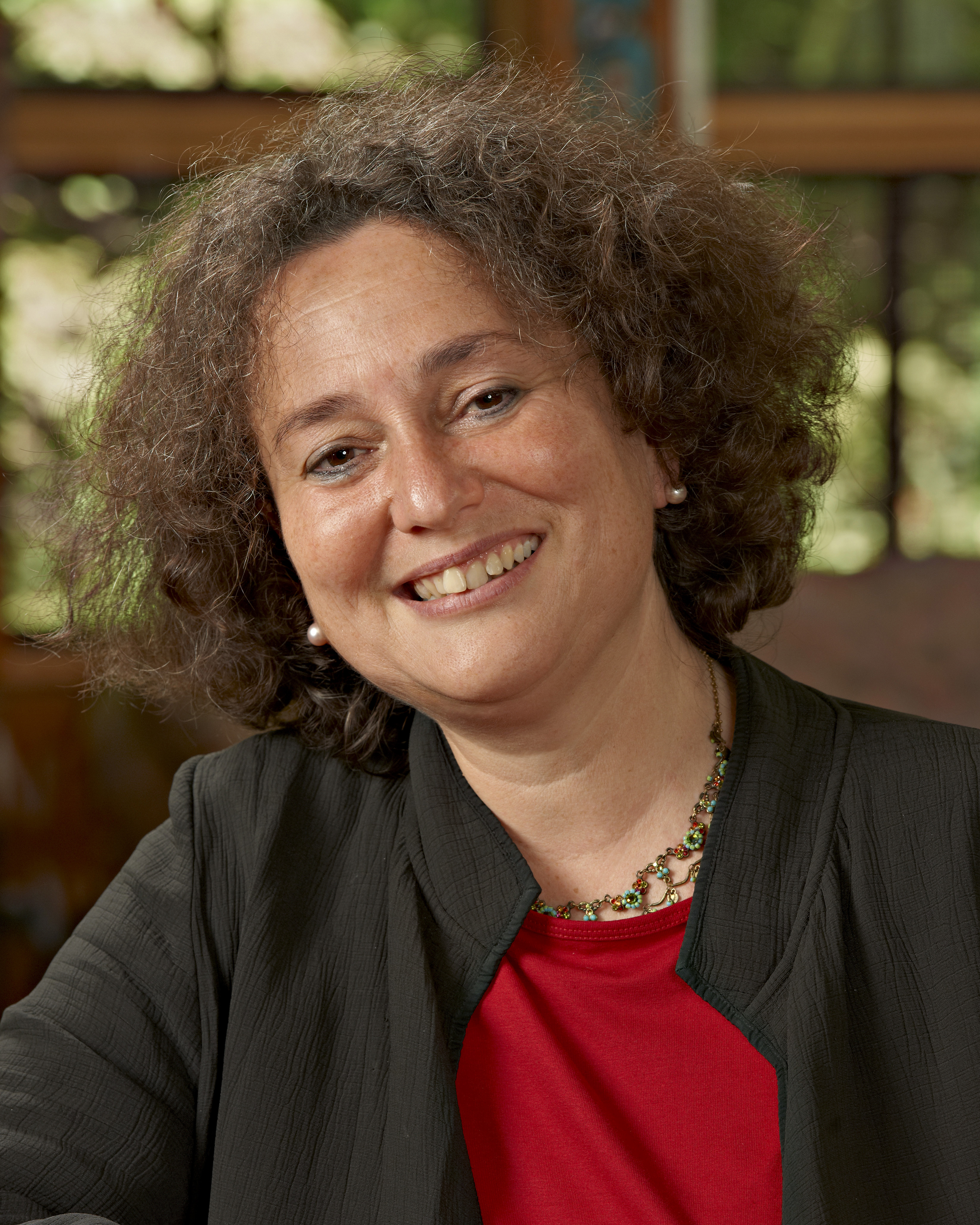 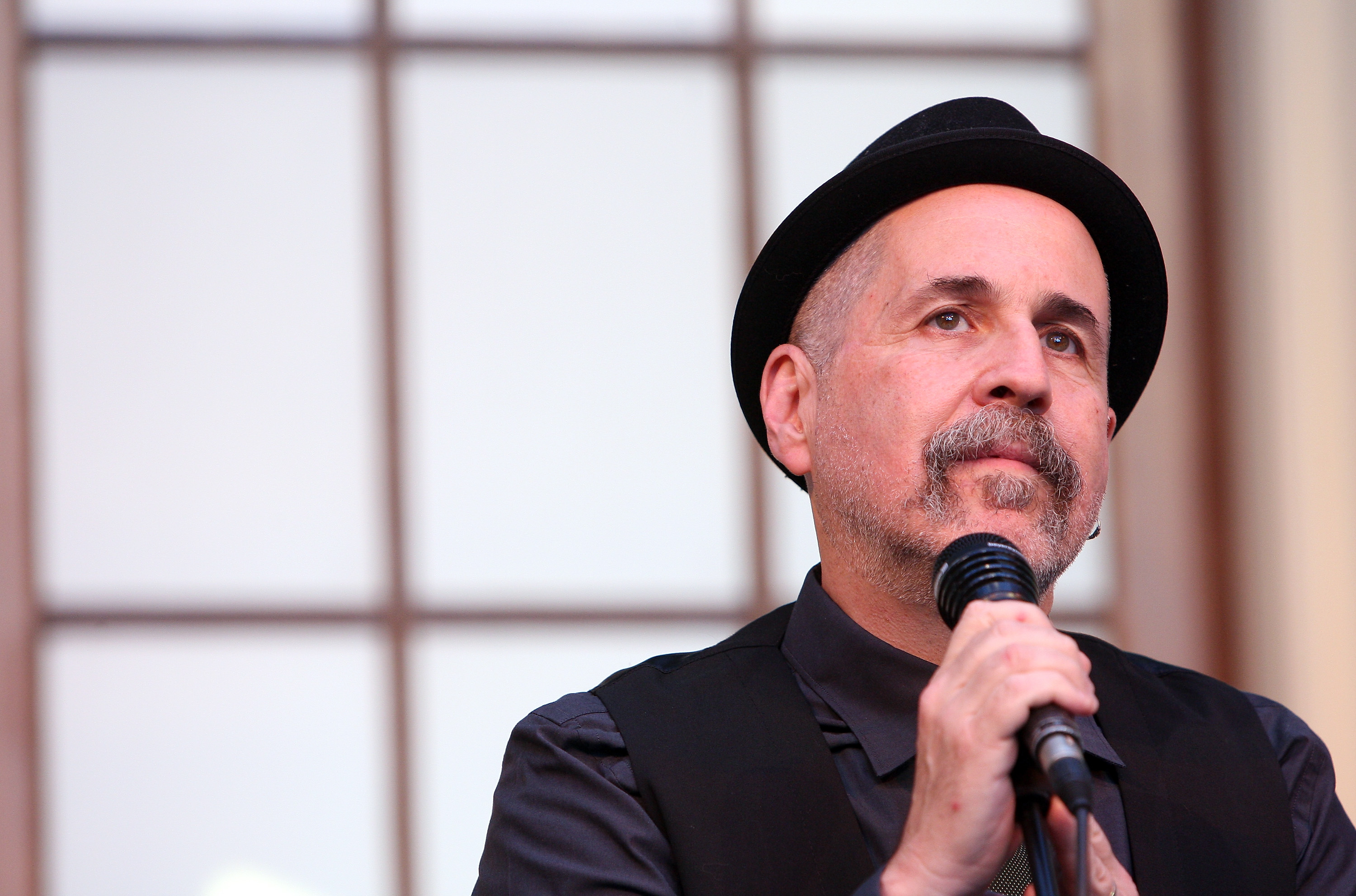 Lorin Sklamberg is a founding member of the Grammy Award-winning Yiddish-American roots band the Klezmatics. He has been heard on innumerable recordings and live shows, solo and in collaboration with such diverse artists as Itzhak Perlman, Jane Siberry, Theodore Bikel, Chava Alberstein, Ehud Banai, Yoni Rechter, Emmylou Harris, Tracy Grammer, Neil Sedaka, Natalie Merchant and Tony Kushner. He has composed and performed for film, dance, stage and circus, and has produced a number of recordings of world and theater music. He also teaches Yiddish song from São Paulo, London, Paris and Weimar to Kiev and St. Petersburg. His and Frank London’s programs of Hasidic “spirituals” have resulted in three critically-acclaimed compact discs. Ongoing collaborations include Saints and Tzadiks, a concert and cd combining Yiddish and Irish songs created together with Dublin-born chanteuse Susan McKeown. Recent projects: contemporary klezmer pioneer Alan Bern’s Semer Label Reloaded, a celebration of Jewish recordings made in Berlin 1933-38, the award-winning Yiddish-Bavarian collaboration Alpen Klezmer with Andrea Pancur and Ilya Shneyveys, Sklamberg and the Shepherds, a joyous vocal/instrumental collaboration with Merlin and Polina Shepherd, and composer Jocelyn Pook’s Drawing Life, a multi-media song cycle commissioned by JMI. By day Lorin serves as the Sound Archivist of New York’s YIVO Institute for Jewish Research. “One of the premier American singers in any genre.” – Robert Christgau, All Things Considered, National Public Radio. 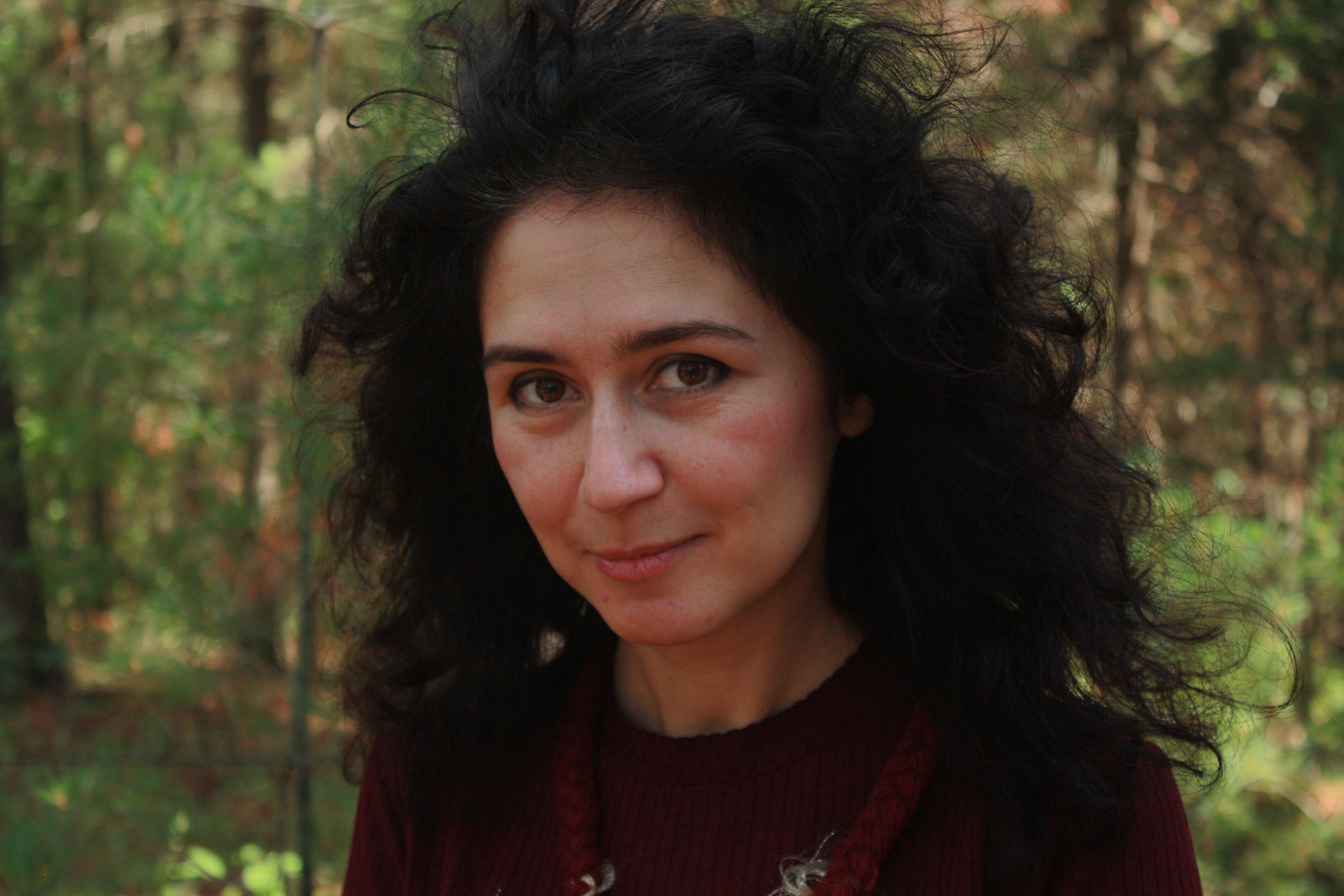 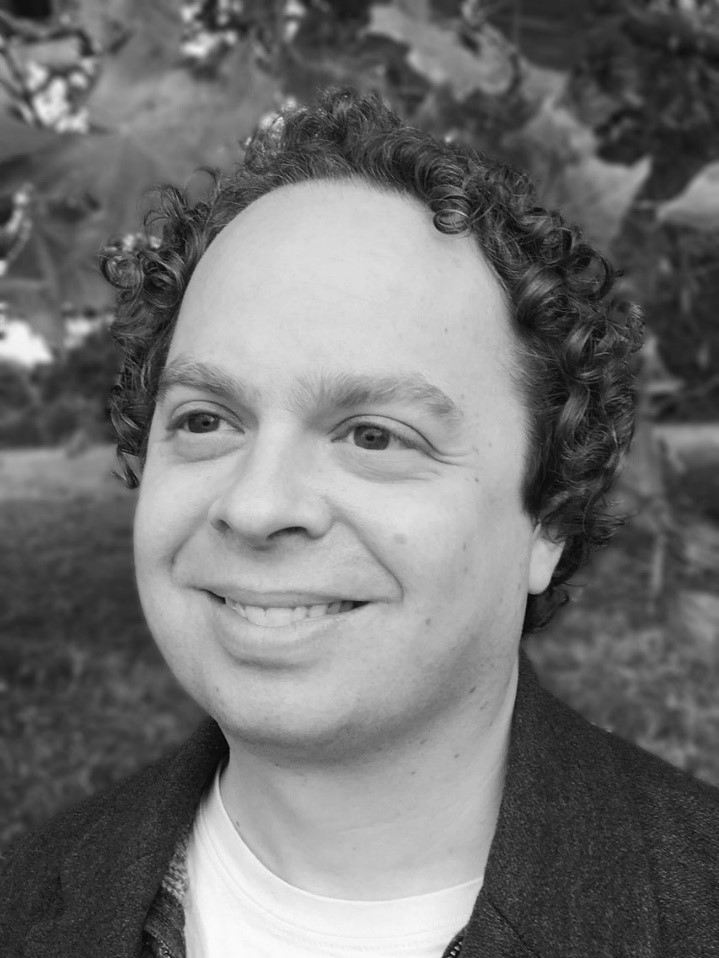