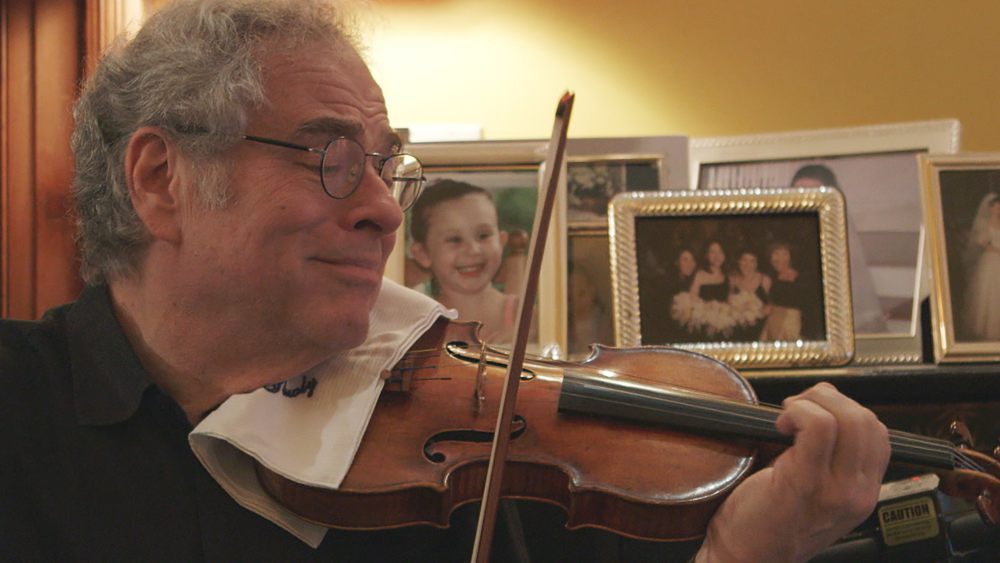 At the tender age of 13, Israeli boy Itzhak Perlman appeared on The Ed Sullivan Show, where he amazed his host and millions of people at home with his virtuosic violin performance. Since then he’s become one of the world’s best known, and loved, musicians. This documentary follows Perlman, now 73, as he continues to perform and teach. Despite his equally famous friends and collaborators, Perlman hasn’t lost his Israeli informality, which makes both him and this film so delightful. A must-watch for music lovers.

“A love story on so many levels – Perlman’s love of music, of the violin, of life itself!” Los Angeles Times

As part of the UK Jewish Film Festival 2018