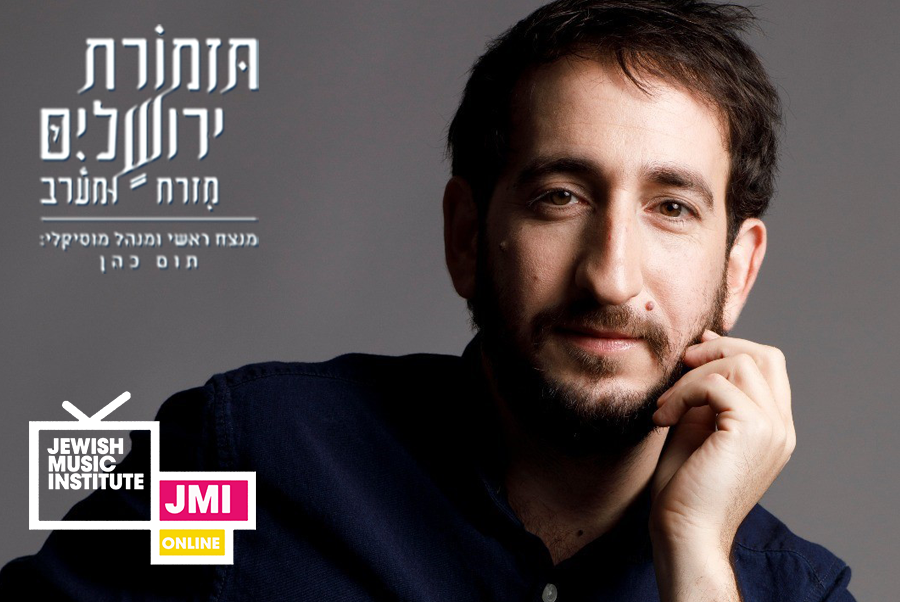 Jo Amar, a Moroccan-born Jewish singer who fused Andalusian and Israeli musical influences together, was a star in Israel and a popular performer in Jewish communities around the world.

This week’s concert features a homage to the late great Moroccan-Israeli singer and Chazan, Joe Amar.

A Chazan by training, Amar’s music was a hybrid, fusing Sephardic and North African-Arab songs, Jewish liturgical vocal styles and even Western-style harmonies He performed not only in large performance halls with full orchestras but also in cabarets and at weddings and other private functions. He was often asked to be the guest cantor on Jewish High Holy Days, invitations which he accepted selectively, in cities including Paris and Casablanca.

The singers paying tribute in this exclusive homage to the legacy of the late great singer and Chazan, will be Emil Zrihan, Orit Atar and  Yoni Roeh, expertly conducted under the baton of conductor Tom Cohen.