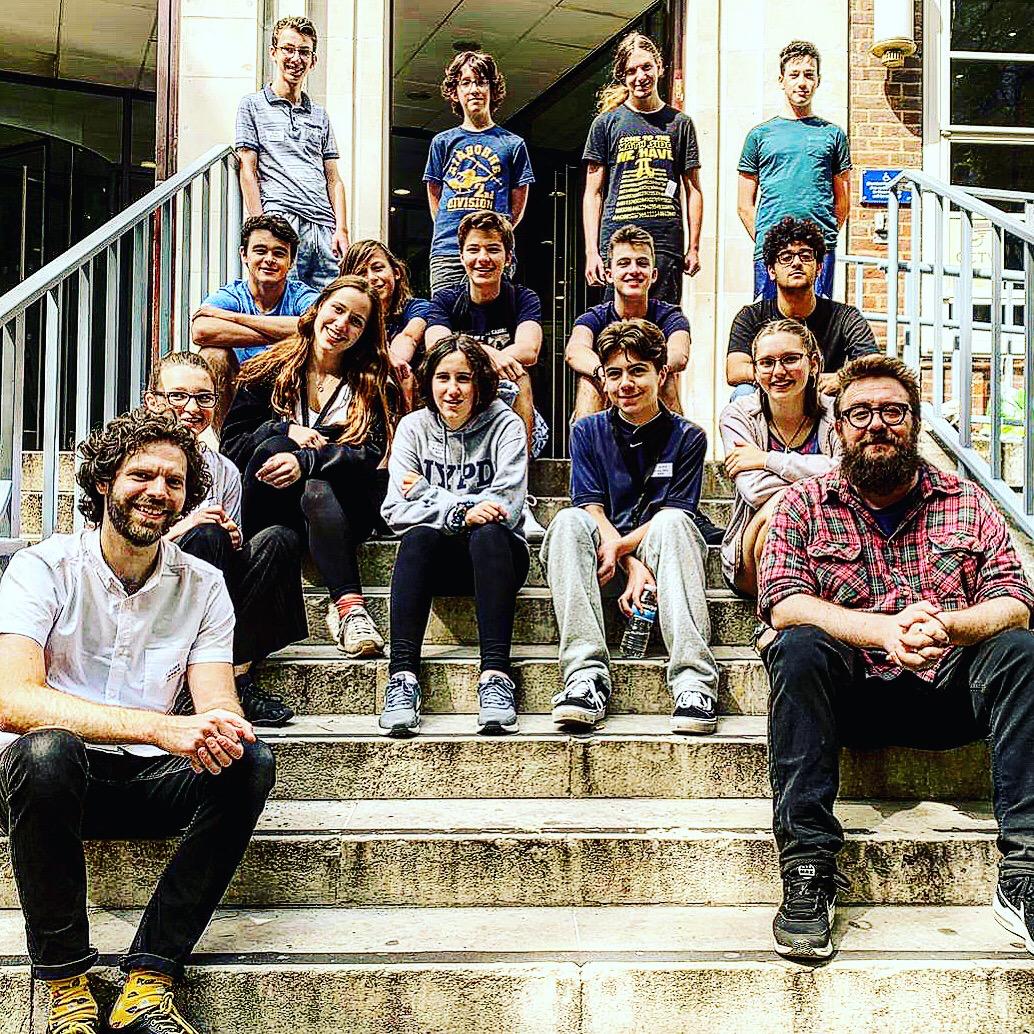 The JMI Youth Big Band presents Jewish music as you’ve never heard it before! This is the next generation of musical superstars, breaking ground and redefining music of Jewish origin.

The Chanukah concert will feature a performance of the album in its entirety, the band’s very own personal celebration of what this project has become. The greatest record of the Youth Big Band’s progress is each of these fantastic musicians came in from a broad community and worked with the band as a band not as a Youth Band to develop this album. It has now been recorded and will be released at this concert. Everybody’s favourite Chankuah Gelt!

“A radical revelation! They play with an assurance, fluency and confidence rarely seen from such youthful ensembles.” – Max Reinhardt, BBC Radio 3

“I would like to put on the record my eternal respect and admiration for all of the young musicians who created this wonderful project and give us their time and talent to create this music. I would also like to thank the guest musicians who have brought their vibes and magic this year and worked with the ensemble, Josephine Davies, Mike Wilkins, Andy Watts, my NYC brother in Masada Jon Madof and of course the Moss Freed.” JMI Youth Big Band Leader Sam Eastmond