THE PROGRAMME WILL PLAY AT
7.30PM ON THURSDAY 19 AUGUST
AT THE PLAYER ABOVE

Watch the Iraqi maqam group of singers (and one dancer) La Falfula Groove live in concert. Led by Iraqi-Israeli David Regev Zaarur, a qanun player and great-grandson of Yusuf Zaarur, who famously played qanun around the same time of the Al-Kuwaiti brothers. Zaarur will also appear in interview. Featuring Israeli-Iraqi musician Yair Dalal on Oud, Violin and Vocals. 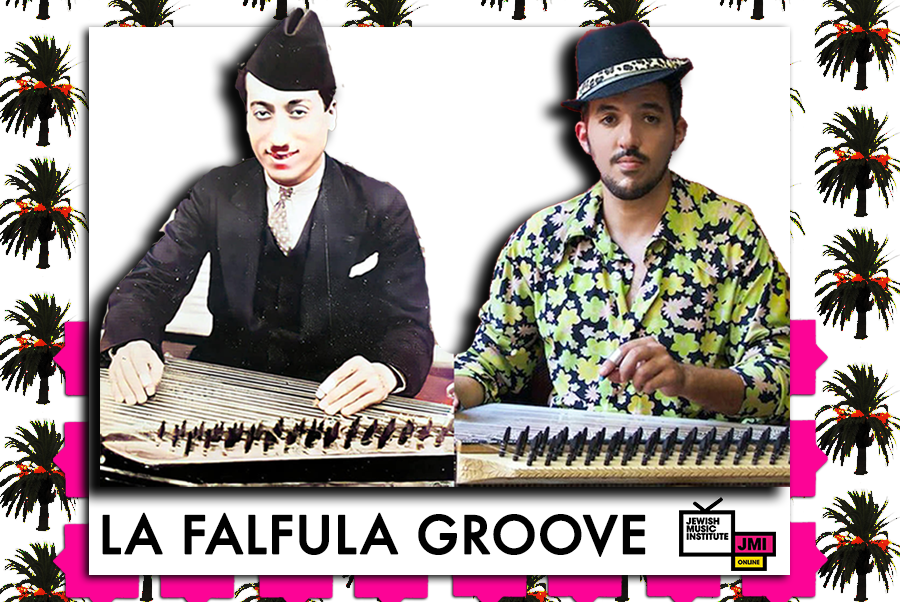