This screening is part of a broadcast partnership between JMI – Jewish Music Institute and Jerusalem Orchestra East West.

This is a special screening on the eve of Purim, celebrating jewish music and cultural interactions throughout the Persian Gulf.

1. Interview with Tom Cohen about the work, development and vision of the Jerusalem Orchestra East West.

The Jerusalem Orchestra East & West, headed by maestro Tom Cohen, is releasing a first and unique collaboration with aritsts from the United Arab Emirates. The song “Feel Me” was written especially for the orchestra by poet Ahmad bin Idris and the composer Muhammad Hussein. The song has been recorded simultaneously in the Gulf Countries and in Israel – Tom, who musically arranged and produced the song, conducted his virtuoso Jerusalem Orchestra East and West musicians; From there the song was sent to a studio in the kingdom of Bahrain, where traditional choral and authentic percussions were recorded; later American singer Rachela’s Crystal-clear-Khaliji-voice was added as well as Hod Moshonov’s (BEMET) hipster keyboard. 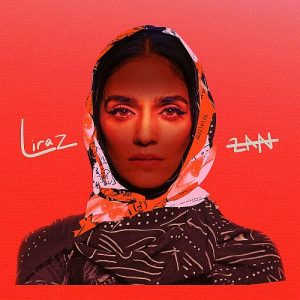 Taking cues from Iran’s fiery and defiant female musical icons like Googoosh and Ramesh, Liraz reimagines their fighting spirit from the ‘70s. She sings in Farsi and the influences from those Persian forebears, where traditional Persian instruments were framed in a pop sensibility   Liraz is driven by the diverse assemblage of stories which make up her heritage and, by extension, the make-up of Iran. Her music has made her a beacon for a nascent movement around women’s rights – inside Iran and out.

Listen at the link below 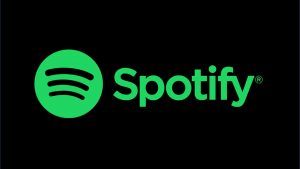 Read about Liraz in:
The FT
The Times
The Guardian
Plus the cover feature of Songlines