Peter Gellhorn: A Celebration at RCM 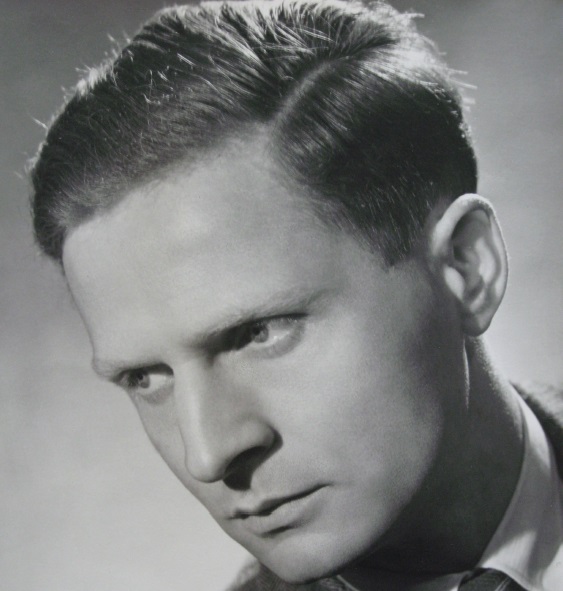 A CELEBRATION OF THE CONDUCTOR AND COMPOSER PETER GELLHORN

Discover the life and music of 20th-century composer Peter Gellhorn in this afternoon of talks, round table discussions and live performances.

Peter Gellhorn was educated at Berlin University and at the Berlin Music Academy where he won the institution’s gold medal for his achievements. When the Nazis came to power he was obliged to leave Germany because of his Jewish descent and settled in England. During his later career he conducted for Sadler’s Wells Opera, the Carl Rosa Opera Company, Glyndebourne, the Royal Opera House, and the BBC.

The project forms part of the RCM’s wider research into recording the lives and works of the many musicians forced into exile by National Socialism who found a home in the UK and went on to play pivotal roles in shaping Britain’s post-war musical culture.

In partnership with the ICSM and Royal College of Music.

In partnership with the Royal College of Music

and the International Centre for Suppressed Music 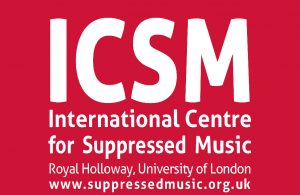