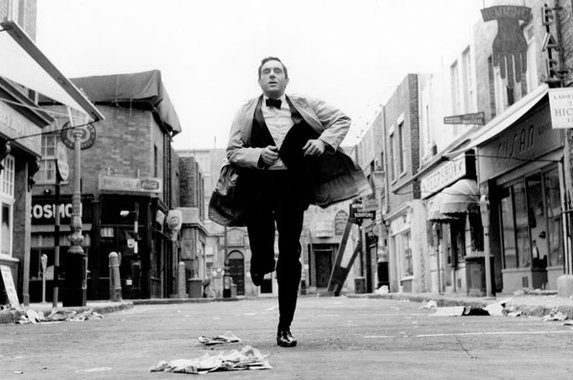 On Monday 7 November we will be screening a selection of iconic scenes from this outstanding British film accompanied by live music from the multi-talented, award-winning Gareth Lockrane and his Band, who have devised a score inspired by the original, brilliant be bop jazz tracks of Kenny Graham.

Enjoy a laid back, unique night out with a classic British Film Noir along with some brilliant live jazz while having the 606’s delicious food and drink served to you at your table.

The Small World of Sammy Lee is the classic 1963 British crime thriller directed by Ken Hughes and starring Anthony Newley, Julia Foster, Robert Stephens and Warren Mitchell. A Jewish peep-show compere races to escape the vicious debt collectors who chase him across the seedy underworld of London and the Jewish East End in this gritty and engrossing 1960s film-noir gem. With a
stunning jazz soundtrack from Kenny Graham. 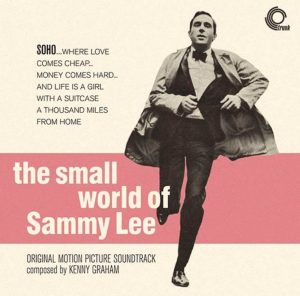