The Wolf of Baghdad 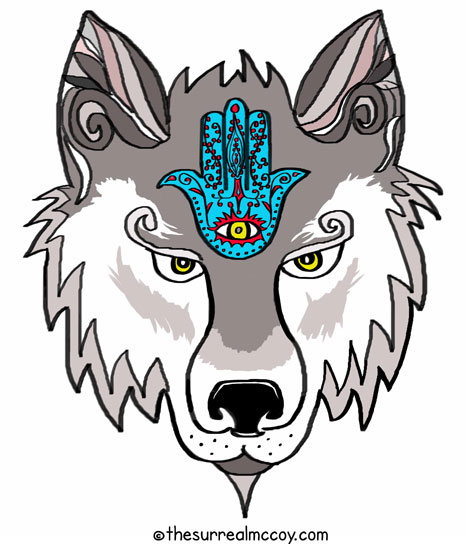 London-based musician Carol Isaacs, also known as cartoonist The Surreal McCoy, has created The Wolf Of Baghdad, an audio-visual project that traces her Iraqi-Jewish family’s memories of their lost homeland.

A graphic memoir with its own musical soundtrack by new Judeo-Arabic ensemble 3Ayin, excerpts from the work in progress will be performed at the Laydeez Do Comics event on Monday December 11th 2017 at 7pm at the Tea House Theatre, 139 Vauxhall Walk, London SE11 5HL.

3Ayin are Daniel Jonas (Los Desterrados), multi-instrumentalist and vocals; Keith Clouston (Rivers Of Babylon), oud; Guy Schalom (Baladi Blues Ensemble and Hamsa), percussion; Carol Isaacs, accordion (London Klezmer Quartet and Hamsa). Repertoire is taken from the music the Jews of Iraq would have been familiar with – from songs by the Al Kuwaiti brothers to piyyutim (Jewish liturgical poems).

More information can be found at: thewolfofbaghdad.wordpress.com

This project has been generously funded by Arts Council England and the Exilarch’s Foundation (in memory of Sir Naim Dangoor), with kind support from the Jewish Music Institute (UK), Harif and JIMENA.