JMI Practitioner Yoav Oved will deliver a presentation on Yemenite Jewish musical traditions and history, with particular attention to how liturgical practice and life-cycle events provide an insight into the communities distinct ethnomusicological identity both within the Middle Eastern cultural paradigm and the world map of Jewish musical specialism and identity.

In partnership with Tsitsit Fringe Festival 2021 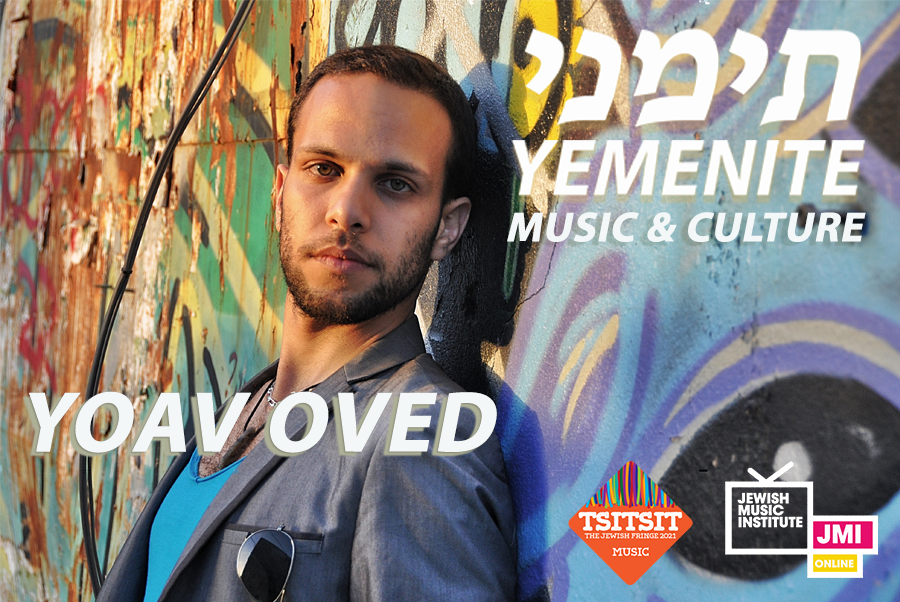 Yoav Oved moved to England, from Israel, in 2012 to study music at Royal Holloway University. Upon graduating, his interests turned to Mizrakhi and Ashkenazi music, both secular and religious. He works closely with the Jewish Music Institute to educate through performance. The concert, “Songs of Israel”, built to represent this, has been performed at JCoSS, JMF, NNWS, LJS and private venues.

Yoav currently sings as a Cantorial Singer at Westminster Synagogue and lead singer in a Mizrakhi band “EasternBeats”.

He has given multiple recitals in London, Riga and Paris and has also participated as a soloist with the LSO in a contemporary visual arts project. Yoav appeared and sang in “100 Faces”, premiered at the Jewish Film Festival in 2019, and also recorded for the film “Disobedience”. He performed the “El Male Rachamim” prayer at the Holocaust Memorial Day ceremony at City Hall in Jan 2017 in front of the Mayor, Sadiq Khan, and Assembly of London.